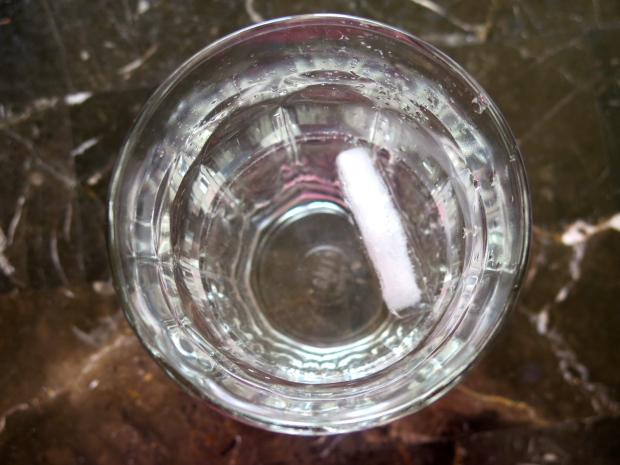 Friday night I was on the couch watching Bill Maher–nothing unusual, I’m always watching him at that time, though I confess I often fall asleep before the end, and watch the rest in reruns later in the week.  Hey the weeks are long, and it’s my night to have a beer, I get sleepy.  In any case the interview was with two of the members of Pussy Riot, that kept me awake.  Brave women.

Then it was on to the panel discussion, and something something happy/happiness, and Ana Marie Cox (political columnist, commentator, and founding editor of the blog Wonkette) said no, she wants fulfillment, not happiness.  Maher said he wants to be happy, not just fulfilled.  I’m not sure I heard much else past that, I’ve been thinking about it ever since.   With the most cursory of research, using my buddy Google, I found this is not a new idea.  It seems like the current definitions involve fulfillment being more of a long term state of being, satisfaction, and happiness being short term, connected to a finite thing, experience, or emotion.

Makes sense to me.  We all know the studies, hear the platitudes, no one thing or person will make us happy.  As in permanent state of being happy.  I believe this.  On the flip side, I believe one thing (or lack thereof) or person can result in sustained unhappiness.  Unemployment, hunger, poverty, homelessness, a miserable marriage, these things can create long term unhappiness until and unless they change.

The thing is, I also don’t think any of these achievements, relationships, resources, or experiences can provide permanent fulfillment.  We have to continue reaching out, working, experiencing, connecting.  When my children were young, I felt fulfilled.  There were still things I wanted, experiences I wanted and thought were coming, but overall, I was satisfied with life at that time.  Time passes, children grow, life happens, and I’m not so satisfied with where I am now, but I have no desire to go backwards, nor do I wish things had stayed the way they were.  The sometimes silly chaos of babies and nursing and giggles and every moment a discovery and but why and pleasefortheloveofGodgotosleep is not a state I’d want to live in forever.