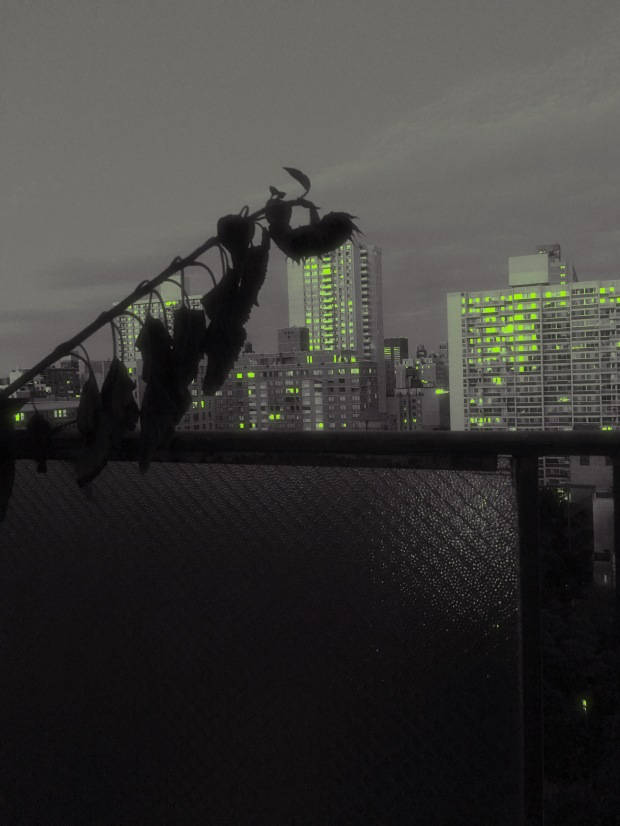 And useless distinctions. You know I can’t let the horror of Nazis marching in Virginia–chanting traditional nazi slogans and carrying torches–go without comment. From Friday night through this morning, I followed in a daze of anger, frustration, and grief with the Twitter feed rolling, Facebook open, three news sites open and MSNBC on the tv.  Much has already been said and I’m not sure if I have anything new to add to the conversation, but there are a couple of things (beyond the obvious) that strike me.

I’m seeing a lot of “these are regular guys, don’t call them Nazis.” First of all, many of them proudly self-identify as Nazis.  Second and more important–what/who does anyone think the Nazis of infamy were?  That’s exactly what made them so horrifying; these weren’t movie monsters with furred backs, gruesome and jagged teeth, and special recessive hate genes that left them thirsty for kosher blood. Most of them weren’t even elites always raised to believe their class bestowed special status. The vast majority of rank and file members of every genocide throughout history have been regular Joes and Janes. Just like the regular guys who were carrying their Pier 1 tiki torches on Friday night at the University of Virginia. Sounds like a joke, right? Tiki torches. But torches held aloft en masse at night while crying out slogans from WW II are designed for one thing: intimidation. Not free speech.  Intimidation. And brutality, and dehumanization.

These guys didn’t show up with banners and songs and confused ideology, they showed up with rage, weapons, and literal armor. We are a free country with free speech, with laws designed to protect the citizens from harm and overreach.  Something has gone awry here when laws and freedoms are perverted to protect hate, aggression, and intimidation.

When I was young and in college, I wasn’t much of a student and history was barely on my radar.  I had the grades but not the drive or discipline, dropped out before I could get a Bachelor’s degree. A couple of things have stuck with me, though. One is this study, learned in Psych 101. One is a story I may have told here before, but it bears repeating now.  I took an English class, Women and…something. I don’t remember what we were reading or discussing, but I remember a woman standing up.  I don’t know if I had ever heard her speak until that day. She was an older student, an immigrant with a thick German accent who had decided to go back to school after retirement.  She talked about being raised in Berlin during the rise of Hitler, from a Jewish family with money and education. Hitler didn’t hide who he was, but he didn’t begin with everything. He didn’t have his armies round up and kill 11 million people all in one day, and he didn’t begin with those in positions of relative privilege. So this woman talked about her family and others like them not believing the rumors of what was to come. Surely their neighbors and coworkers were never going to join this psychopathic ideology and hurt them. That was nonsense, just a few crazy, desperate, uneducated and not noteworthy followers.  Young people getting temporarily involved in angry nuttiness as young people do. Then the rumors of what was happening outside of Berlin. They still didn’t believe the rumors. Needless to say, her family was rounded up and I believe she was the only one to make it out of Auschwitz alive.

If you haven’t ever done so, talk to some older people who were in WWII, read the memoirs. Not just those who escaped from Europe, but soldiers from America and elsewhere who fought during the war, and civilians at home. Most of those soldiers and civilians will tell you they didn’t know, didn’t understand, or didn’t believe the rumors of how terrible it was until the concentration camps were liberated and they saw it for themselves, then film and photos started pouring out to the folks back home. 11 million people. Jews and Romani were targeted for extinction, but they were far from the only ones. Political dissidents, gays, Jehovah’s Witnesses, Communists, Socialists, trade Unionists, disabled, all marked as political prisoners, and 5 million of them died in those camps.

If you still believe it can’t happen in America, think again. Think about the fact that Berlin was evolved and liberal enough a place to have been considered a safe haven for gay artists and writers to live openly in between the two world wars. Think about the Milgram experiment. Think about America’s long and shameful history of persecution of immigrants and minorities; how we can select coasters printed with cherry picked quotes from Martin Luther King Jr right next to Confederate flags in Walmart. Think about how we had our own internment camps in the US during WWII. Think about documented police brutality happening now. Think about the Black Lives Matter movement, how and why it’s still needed in the year 2017 in America. Think about women’s rights being eroded right now in the courts throughout the country. Think about how it’s just now, almost 250 years after we slaughtered the majority of the Native Americans whose land this was, people are arguing about whether or not it’s ok to alternately mock and appropriate Native American culture (hint, it isn’t ok). Think about the current attacks designed to denigrate and defund facts, science, journalism and education. Think about how many people online over the last couple of days have chosen not to discuss and clearly repudiate the Nazis marching in Virginia, instead talking in circles about free speech and the right to bear arms. Think about how many American citizens voted for 45, a man who campaigned on hate and lies; forget that he didn’t win the popular vote and remember that tens of millions of American citizens were willing to go along with and support a man who didn’t immediately reject the support of the KKK, a man who openly associated with and took as advisors white nationalists, a man who places dictators like Putin above democratic and democratically elected leaders, a man who made clear all the way through he wasn’t interested in representing all Americans, a man who is more interested in technicalities of how he can get away with flaunting the established norms than being a civil servant.

This morning I saw many referring to quotes from GOP members over the past 24 hours, how wonderful that several have stepped up to call these white nationalists by name and call them terrorists, boo hoo-ing about family members who fought during WWII. Thanking them. Hmm. Yes, I believe these are domestic terrorists, but can’t help but think about the young woman who was killed yesterday–and the many others injured–when a car driven by one of these home grown nazis intentionally plowed into the counter-protesters. And when I think of her, I’m thinking of the bills put forth by GOP members *this year* saying drivers will be shielded from liability if they hit protesters. Here’s one example, there are others. Sure, this is supposedly to shield unintentional accidents, but it sends a message. Protesting and inconveniencing drivers? Not ok. Showing up to a protest armed and armored? Dandy. Holding these GOP members up as shining examples against 45, who offered only vague references about hate on many sides because he doesn’t want to offend his base and because he just doesn’t care. I call bullshit. They did this. They fed the hate and rise of nazis in this country by supporting 45, rubber stamping his choices for Cabinet members and advisors in the White House, not complaining about a budget designed to defund homegrown extremists who aren’t Muslim. Words mean nothing if they aren’t ousting him and his fascist advisors, taking action to keep Americans safe. All Americans. And to keep immigrants safe, acknowledging and valuing the many, many contributions they have given and continue to give our country.

So think about it. And while you’re thinking, speak up and speak out. None of this will get better, and things will surely get much worse if we don’t stop pretending that America is magically protected from its own poor and fearful choices. 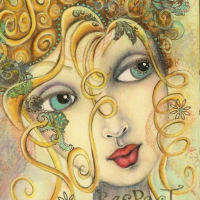 Climate fiction. A few other things. Stick around.

TIME TO REGISTER TO VOTE