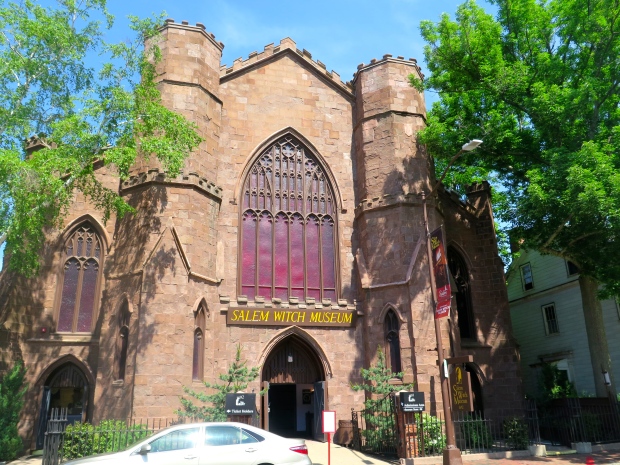 Despite the fact that it’s only June, I’m already exhausted by this presidential cycle and all the nonsense that has accompanied it.  Yet here I am yapping about it.  Why? Because I’m confused, and sometimes writing things down helps sort it out–and maybe, hopefully, we’ll get a rich conversation going in the comments that will allow for clarity.

I’ll admit, my imagination is limited.  I can’t fathom what it is that enables someone to want to be President.  I’ve gone extended periods with very limited sleep while still needing to make decisions, large and small, that impacted five people.  It isn’t fun.  To choose to do this while making huge, impactful-for-generations-to-come for 318 million people?  (Many more, really, because US decisions and policies are felt worldwide.) To believe you are the best person to be in this position?  Nope, unfathomable to me.  But hey, I’m someone who can spend two hours staring at the screen attempting to decide if I’ve chosen the most effective verb.

In regards to the Democratic party, I’m conflicted.  I’m sorry Bernie lost, truly sorry if not surprised.  I don’t care for Hillary Clinton.  I want to be clear, this isn’t because of the history of bogus witch hunts targeting her, not because of what went on/goes on in her marriage, and definitely not because of her $12,000 blazer.  Really people, what gives with that nonsense?  First and foremost, I’ve never heard outrage or seen articles about the cost of any male candidate’s suit.  Call me an old and out of touch feminist, to me that’s yet another symbol of not-so-subtle sexism.  I know, I know, she wore it while talking about inequality.  It is gross, represents much of what’s got people angry and frustrated in this country.  But let’s be honest.  If you were able to swallow her throwing a $3 million dollar wedding for her daughter while this country was in a serious recession, people losing jobs and homes daily, well then, let’s not pretend moral outrage about her jacket.  I’ll be straight, you could tell me you found proof that she was in the backseat of Ted Kennedy’s car at Chappaquiddick and I’d still support her right now.  Why? Because the alternative is Donald Trump.

Talk about witch hunts.  Can you imagine if he was to become our President?  Goodbye, First Amendment. That’s right, he’s been pretty clear.  For all his lies, there are kernels of truth as to what he supports and believes, and what he believes is that he should be not just President, but Dictator, wanting to stomp on the  rights of the press, freedom of religion, free speech, and the right to (peaceably) assemble.  I’m pretty sure I’ll be burned at the stake along with the real journalists, because no slight or grievance is too small for him to let go.  Well, maybe not burned, that leaves a horrible stench in fabric, and could drive his property values down.  Hanged.  Go ahead and say goodbye to the Statue of Liberty, because our liberties have been eroding–fuck, we’ve given them away in the name of “freedom”– and Trump is not interested in accepting any poor, tired, huddled masses.  White, energetic, wealthy and attractive, maybe.  Say goodbye to women’s rights.  Women will go back to their place, at their men’s sides, lips stitched closed and legs spread wide.  Only if they’re young and attractive, of course.

Many are tired of the status quo, and Hillary represents just that.  I get it, I really, truly do, and that’s why I was hoping Bernie would win the nomination.  But he didn’t.  It’s over.  He can continue to speak, I hope he will continue to work in the Senate, but he didn’t win the nomination.  That he got as many votes as he did, that he got as far as he did, gives me hope for the future, but it doesn’t fill me with confidence for the present.  There are too many variables, and we have too long a history of bedding down with fear, hatred, greed, and wishful thinking.

Sure, we like to talk about valuing reason, justice, intelligence, ingenuity and creativity, equality.  But not really.  When it comes down to it, too many of us value comfort and mediocrity above all else.  Again, I’m not pretending I don’t like comfort, and God knows I’m mediocre, but I’m not trying to lead the country.  We are currently enjoying the most reasonable and intelligent President we’ve ever had, Barrack Obama.  In current polls, his approval rating is shockingly high at 51%.  So why all the moaning about how horrible life is under him?  Is it because he’s (shhhh) black? Or because he’s reasonable and intelligent?  Or both?  Ingenuity and creativity, these can’t possibly be valued.  If they were, our education system wouldn’t be continuing to cut arts and flexibility in what and how our children are taught, valuing fill-in-the-bubble tests, grading teachers on how neat and attractive their bulletin boards are, over real teaching, thought and comprehension.  I’ve said it before and I’ll say it again, one of the things that has stayed with me most is the pride with which I heard so many say George W Bush was a C student.  Pride.  For Cs.  From the man who led America for 8 years.  Equality?  Talk about equality to people of color, trapped in the classroom to prison pipeline.

If Trump wins, I’m blaming everyone.  (because for the moment, I’m still relatively free and can): the people who confuse unfiltered verbiage with integrity, the GOP that allowed Tea Partiers to take over their party, and the Democratic Party, who endorsed and backed a woman so hated that in our racist country a black man was chosen over her the last time she ran.  I believed and still believe Obama was the better choice, and I’m proud and thrilled that was recognized by enough for him to become President.  He can’t run again.  I didn’t agree with all of his decisions and concessions, hated a few, in fact, but wow.  Have we ever had a leader with such grace?  I doubt we’ll see an equivalent leader; be they male, female, white or person of color, in our lifetime.  Think for a second about all he’s put up with and worked through–don’t throw his hard work away.  And yes, I’ll admit it, this old and out of touch feminist is pretty fucking happy to see that if it isn’t Bernie, the Democratic nominee is a woman.  Here.  In misogynistic America, a land filled with people still working to stuff women back in the kitchen, value the comfort and future of rapists over rape victims, and whittling away at our right to choose what to do with our bodies.

We do have a long and proud history here in the US.  But we cannot take pride–we can never move forward–without acknowledging the shameful history woven in with our rights, and our history of sliding backwards before moving forward.  The decisions based on fear, an inflated sense of our place in the world, that old surety that might makes right.   It can’t happen here is a lie.  That we naturally evolve in a positive way, progress with reason is a lie.  Witch hunts, real mass witch hunts have occurred repeatedly, Salem and its twenty people killed was child’s play: Japanese Internment Camps during WWII, McCarthyism, Stop and Frisk, Muslims after 9/11.  If we aren’t careful now, we could be looking at the broadest witch hunts this country has ever seen, because Trump hates and is afraid of everyone who doesn’t look like, pee like, move like, and parrot him. 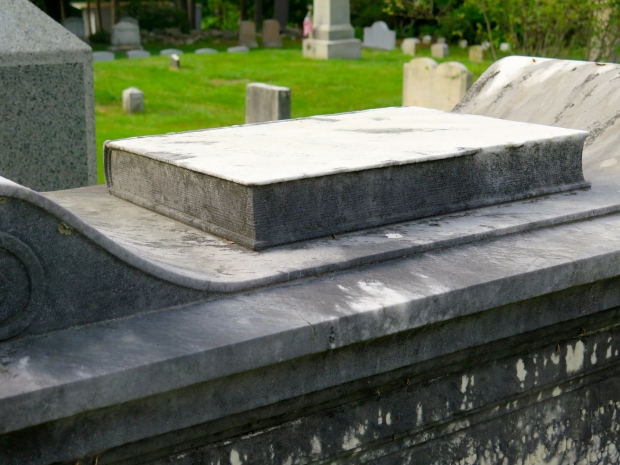