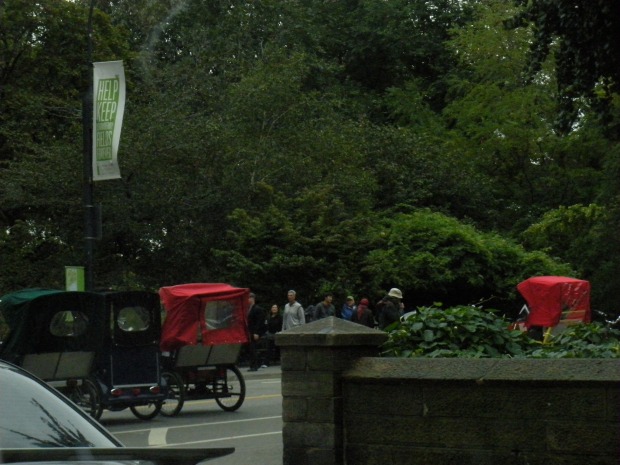 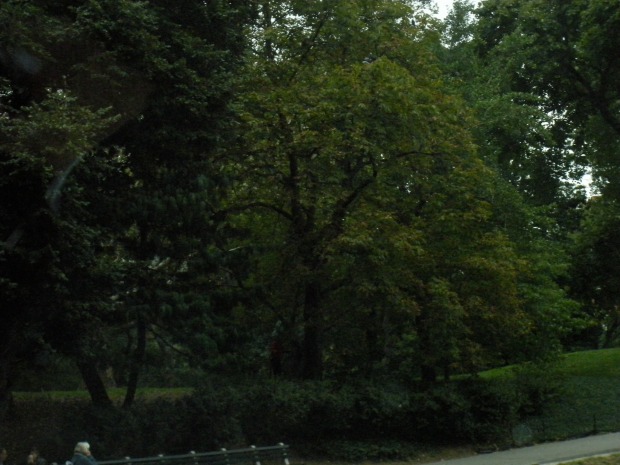 There are clues that fall is here.  More stouts on the menu, pumpkin soup, boots instead of flip flops, and of course, it’s COLD!

Gingkos recognize that it’s fall earlier than the rest of the city trees.  Their leaves turn a beautiful shade of yellow, and the female trees drop juicy seed pods all over the sidewalk. If you aren’t familiar with gingko trees, you might not recognize the why I refer to them as a fail. They stink. I didn’t know what type of tree this was until I was thirty, because they’re referred to as vomit trees.  Yes, the beautiful “fruit” that drops continually from these majestic glowing leaves, splattering the sidewalks in competition with pigeon shit,  smells just like vomit.

See the tourists head towards the pretty trees, cameras at the ready.

See the tourists look around, turning green, inching and then running away from the smell they can’t locate the origin of.

See the New York women hopscotch around the smashed gingko pods more carefully than they skirt a subway grate.

Why do we have these trees all over the city? I don’t know.  I always figured whoever planned and implemented the planting of these trees was unfamiliar with this phenomenon, and now the politics of chopping down so many trees would cause too much of an uproar.  Except a couple of years ago, I saw the parks department plant more of these grotesque tricks two blocks away from me. Why, NY?

Big Senile Dog is a true chow hound. Completely motivated by food, he will eat anything that is food, could be food, smells like food, etc.  Several years ago he ate part of the bottom of a broken bottle on the street. Cause, yanno, it once held food. Even he won’t eat the gingko fruit.

Do you have these monstrosities in your area?

In case you’re thinking we could reap the benefits of the beauty and avoid the stench by planting the male trees, think again. The male trees can morph into female. Like clownfish.  Cute little Nemo is quite the sight when he decides he doesn’t want to be Nemette’s bitch anymore, and he grows larger, turns female, and kills her. 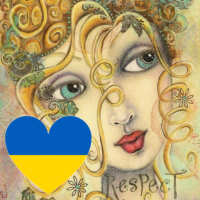